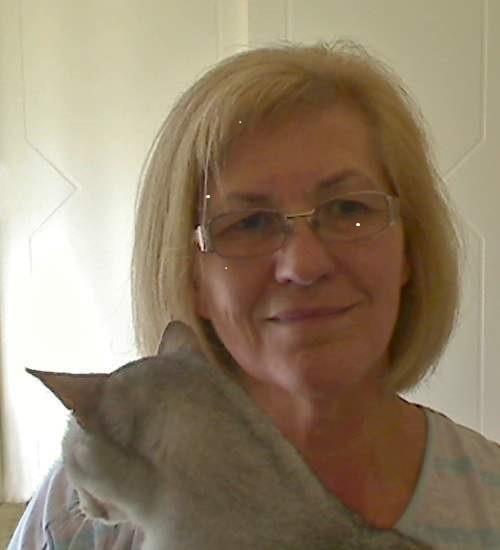 Animals have always been important in my life. After growing up with the company of whippets, greyhounds and a succession of cats of varying descriptions, I became interested in cats in a serious way after forming a liaison with my first Abyssinians, a tawny and a silver, in 1989. Initially, it was just an involvement in showing cats. Breeding them soon followed, specialising in Silver Abyssinians under the Nivalis prefix. Today, we have a multi–cat household, each of them allotted time according to their need to love and be loved. All cats are special and each is unique, regardless of their ancestry.

I am a member of several cat clubs and have, for many years, been actively involved with the Abyssinian Cat Club of Australasia serving in roles including President, Secretary, Treasurer and Show Manager. Since 1998 I have been active as a steward, enjoying assignments in all groups. In 2003, I qualified as a Companion Exhibit Judge.

My pedigreed judging experience began with Group 3 (full licence 2010), followed by Group 2 in 2013, attaining my Shorthaired Judge’s licence.  I completed my Longhaired licence (Group 1) and was granted full licence as an All Breeds Judge, in November 2016.

Currently residing in the Hunter Valley Wine Country region of NSW, I enjoy observing and learning about our local wildlife. Apart from my strong interest in all things feline, other interests include zoology, reading, embroidery, quilting and music.