Welcome To The Co-Ordinating Cat council of Australia

It had long been a dream and ambition of the then Chairman of the Consultative Committee, Harry Wynne, that a national council of all cat control bodies in Australia would be established along the lines of the Australian National Kennel Council. He felt that only when such a council was in operation would the Australian cat fancy progress to having uniform breeding and show rules, thus making it easier for exhibitors to show their cats Australia wide. As it was, each State and even different control bodies within the one state, had varying rules.

Many attempts at establishing a National body had been made by the control bodies in other States since the early days of the cat fancy in Australia, the most recent being the Australian Cat Federation Inc. formed in 1972. However, the organisation did not enjoy the full support of all the Australian control bodies, notably the two largest: the Feline Control Council of Victoria and the RAS Cat Club of NSW.

A member of the World Cat Congress

The Feline Association of South Australia invites you to attend the 2021 CCCA Judges’
Conference. Details are as follows:
DATE: Saturday 25 September, 2021 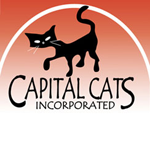 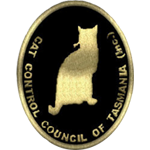 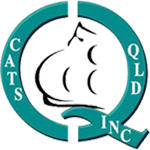 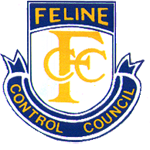 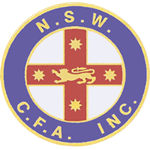