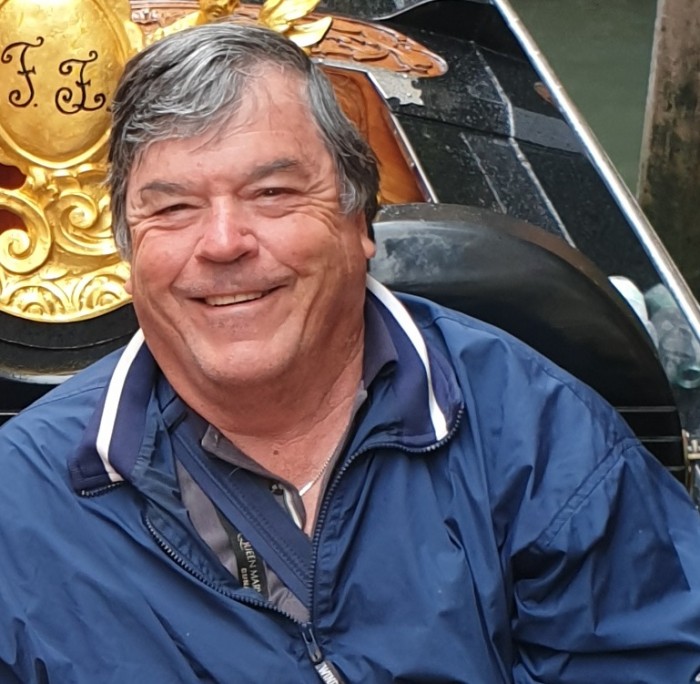 I started in the cat fancy in 1980 when I bought a chocolate oriental for my wife. We bred Siamese and Orientals for about 5 years. For our 10th wedding anniversary my wife bought me an Abyssinian and we showed and bred Abys under the Devaraja prefix for 25 years. I have also owned Japanese Bobtail and bred and shown Norwegian Forest Cats. I completed my Group 3 judging licence in 1995 with FCCV. In 2001 we moved to Hobart in Tasmania. In 2005 I completed my Group 1 judging licence with CAT Inc and became an all breeds judge in 2008 following completion of my Group 2 licence. I have been privileged to have judged in all States and Territories in Australia as well as New Zealand and Malaysia